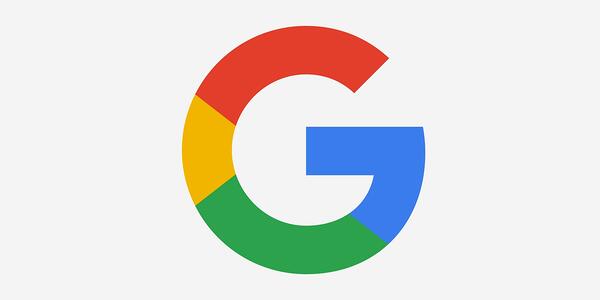 Almost 2 weeks ago now, on May 4th 2020, Google Search released what it calls a “broad core algorithm update”.

The update usually takes around 2 weeks to fully roll out and businesses should have started by now feeling its effect.

At Maze, being an SEO agency, we followed closely this update and its effect on SERP for different industries and especially for our clients.

Who won traffic? & Who lost?

In short, industries that were most impacted were travel, real estate, health, pets & animals and people & society.

Did Lebanese Digital Agencies get more clients during COVID-19? Find out here.

Weirdly enough, apple.com were amongst the big winners here.

Most of businesses in the Finance sector show a huge decline in their traffic, with creditkarma.com seeing more than a 32% dip.

Another industry that saw their traffic plummeting is the games industry. Some sites saw 90% of their organic traffic disappear overnight. Ouch. That’s gotta hurt.

What to do if you are hit?

There is an agreement within the SEO community that this update was big. Mordy Oberstein from RankRanger even called it an absolute monster.

Some people are claiming that they have lost more than than 90% of their organic traffic, others did well from this update. Search Engine Roundtable talked about some these cases.

If you are hit by this update and you are losing traffic, Google has given advice previously on what to do in case your site is negatively impacted.

Google said what has changed is how its systems assess your overall content & gave this example on top movie ratings:

“One way to think of how a core update operates is to imagine you made a list of the top 100 movies in 2015. A few years later in 2019, you refresh the list. It’s going to naturally change. Some new and wonderful movies that never existed before will now be candidates for inclusion. You might also reassess some films and realize they deserved a higher place on the list than they had before. The list will change, and films previously higher on the list that move down aren’t bad. There are simply more deserving films that are coming before them,” Google wrote.

We suggest focusing on ensuring you’re offering the best content you can. That’s what our algorithms seek to reward.

Google loves content, especially fresh new content. Neil Patel publishes 4 new articles a month and updates at least 90. This means that he actually goes over old articles and adds to them entire paragraphs, removes irrelevant information and even sometimes rewrites the whole thing.

Another thing that will definitely help you is fixing your thin content. Most of the sites impacted by the core update had thin content (meaning: pages with low-word counts). In general Google hates that and pages with low text to html ratio will always rank last.

Note: Did you follow our guide on how to adapt your SEO strategy during 2020’s Corona Virus crisis?

Need help in getting organic traffic to your website?

Maze is a Digital Marketing Agency based in Lebanon & Riyadh, we can surely help. Check out our SEO services and request your free consultation if you want to take your digital presence to the next level.

Get A free consultation

How to adapt your SEO strategy in 2020 during the Coronavirus crisis, using free tools

by Rony
Request a
free consultation