How companies are helping the Beirut blast victims through the digital world? 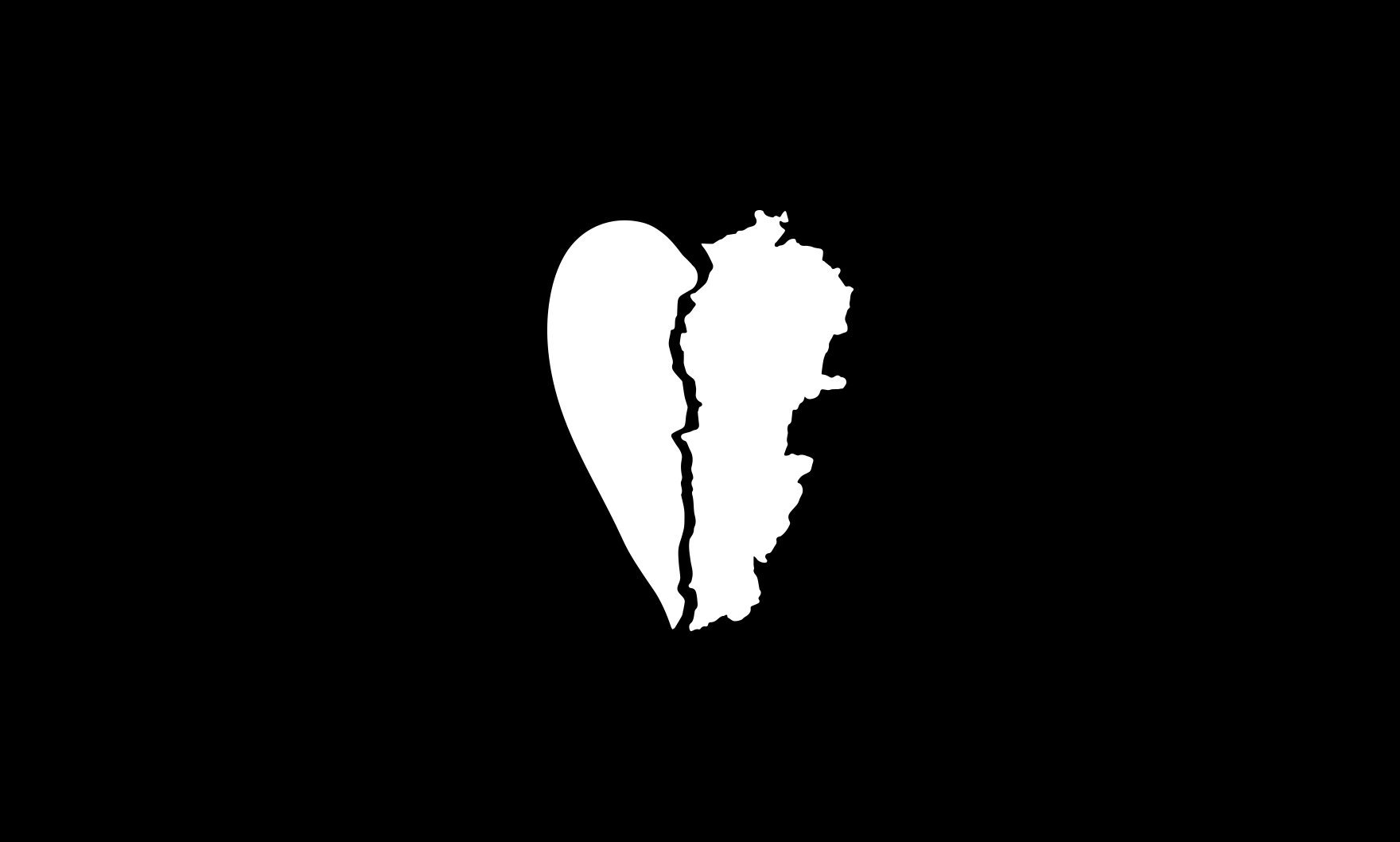 August 4, 2020, became the most inauspicious date for Beirut and the Lebanese people.

As a result of a terrible explosion that struck the Beirut sea-port, a “Major disaster” befell Lebanon. Chaos in the blood of more than 180 martyrs, 5000 wounded, destruction of the country’s biggest port, residential neighborhoods, and shopping districts.

According to the statistics, about 300,000 people – more than 12% of Beirut’s population are unable to return to their homes due to the explosion, which destroyed doors and windows across the city and left many buildings uninhabitable.

After the traumatic accident, several associations, volunteers inside Lebanon, and companies around the world have announced relief initiatives to support Lebanon recover from the deadly explosion through social media sites, creating pages and forming groups.

One of the most prominent of these pages was “Locate Beirut victims”, to share the pictures of the missing who disappeared after the explosion.

Now, the question is: how companies and people can help in a crisis time like this specially through networking sites, and the digital sector?

Below we are listing some initiative we found around the web that are basing their helping on the digital sector. If you think we missed any, please email us so we can add it to the list:

Each company contributed and helped in the field in which it operates or through financial and service contributions.

Demands are increasing for an international investigation to uncover those involved in the Beirut explosion, in the hope that the truth will soon be revealed!

Get A free consultation

Let’s get your business started again

Update on the company situation – 5 August 2020

by Jo
Request a
free consultation